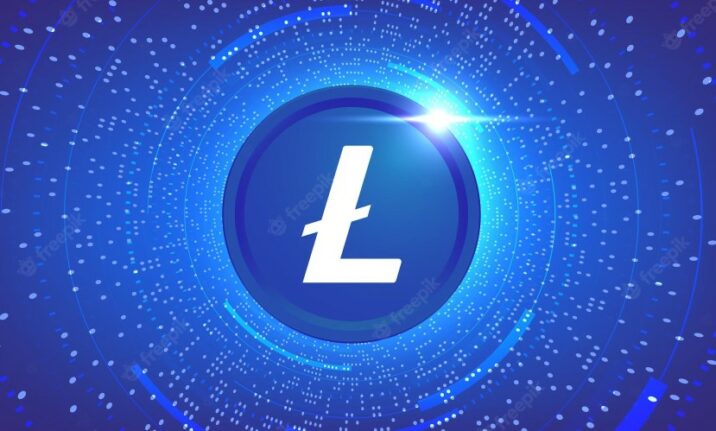 The digital payments landscape is powerful – there’s no denying it. Growth in the awareness of cryptocurrencies is exploding, and with that comes mass adoption. According to Business Insider, cryptocurrency adoption has increased 881% in 2021. With the Metaverse, NFTs and government sentiment crowding headlines, the real-world use case for cryptocurrency – and its use for payments – has gone under-reported. While Litecoin, its awareness, use and adoption, continues to grow.Since 2019, Litecoin’s growth has been exponential. A year-on-year comparison of transactions made on the Litecoin network demonstrates this irrefutable growth. From 9.3m transactions in 2019 to a monumental 42.5m transactions in 2021! Conversely, the market leader – Bitcoin – saw a decrease from 119m transactions to 97m transactions over the same period. It’s evident from this data – and the graph below – that Litecoin is gaining massive momentum in awareness and adoption, which will inevitably lead to greater market share. Put simply, Litecoin is a hot property.

While Litecoin transactions have seen a staggering 352% increase in activity from 2019 through 2021, Bitcoin has seen negative growth. Resulting in Litecoin having previously represented less than a 10th of transactions compared to Bitcoin in 2019, while now approaching almost half of Bitcoin’s total transaction amount. It’s irrefutable that Litecoin is now a market leader in global payments. Second only to Bitcoin.

Greater evidence of growth can be seen in Litecoin’s adoption by global crypto payments processors. BitPay, for instance – the leader in global crypto payments – reports Litecoin as their second most transacted asset. Almost twice that of Ethereum, the third place contender. After only a few months of BitPay supporting Litecoin, it now accounts for 15.2% of all BitPay’s transactions. Additionally, Coingate – available in over 100 countries – has seen Litecoin become the second most popular currency on its payment processor, representing 13.4% of their business.

Litecoin’s permission less functionality allows any merchant, or person, on earth to accept it as a form of payment. With millions of people now being onboarded to Litecoin via innumerable emerging fintech and crypto specific platforms, and some more traditional institutions, we expect Litecoin’s growth trajectory to not just continue, but for the curve to rise even sharper.With major trading companies like Interactive Brokers and Robinhood – as well as ‘traditional’ payment gateways like Visa, Mastercard, Paypal, Venmo and Apple Pay – becoming key players in the space, there’s opportunity for the entire market to get bigger, and for Litecoin’s share of that expanding market to grow too. Coupled with recent announcements by a number of online and retail companies that they’ll be accepting Litecoin, the user base – and number of merchants accepting the currency – will only expand. The ability for merchants to now accept Litecoin in new and frictionless ways is opening them up to new revenue streams and customer base(s), as well as offering Litecoin users the opportunity to spend their fungible currency in more ways.Litecoin’s growth – and the evidence and data to support that growth – is too big to ignore. This is not tribal sentiment, or emotional drivel – it’s pure fact. Litecoin’s awareness, use and adoption is irrefutable. And, with its decade-plus record of 100% uptime, near-zero transaction fees and increasing fungibility, Litecoin is the future of global payments.