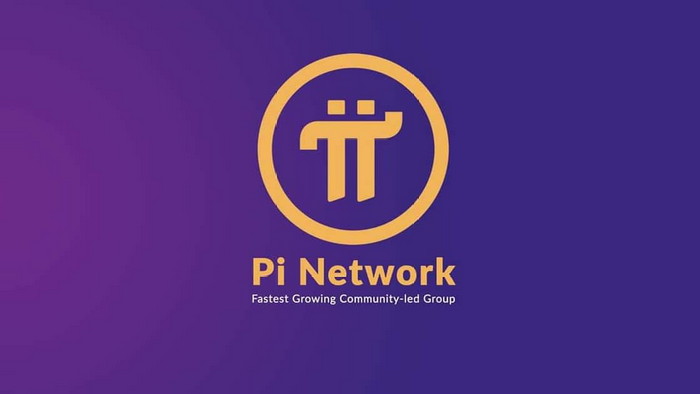 Pi Network Lock up reward mechanism helps to moderate the coin’s circulating supply, especially in the early years of the open mainnet meant for the creation of utilities.

Pi Network is still in its enclosed mainnet and users can choose to lock up their Pi to help create a stable market environment for the protocol’s native $Pi currency and its large ecosystem.

One of the mining protocol’s goals in the enclosed mainnet is to expand the Pi developer ecosystem and promote more Pi Decentralized Applications (dApps). When users lock up their Pi, they accelerate the protocol’s goal, giving rise to the maturity of more Pi dApps. In return, Pi Network rewards Pioneers who lock their coins.

The essence of lockup reward is to support the growing dApp ecosystem and incentivize users for their long-term engagement. Pioneers can voluntarily lock up their Pi to earn the right to mine at a higher rate.

The lockup reward mechanism will also moderate the coin’s circulating supply when open mainnet goes live. This will ensure that the value of Pi is sustainable in the long run.

BSC News recommends reading the Pi Network “New Whitepaper Chapters” in the mobile application to learn more about the mechanism.

What is Pi Network:

Pi Network is a novel cryptocurrency and developer platform that allows mobile users to mine Pi coins without draining the device’s battery. Pi’s blockchain secures not only economic transactions via a mobile meritocracy system but also a full Web 3.0 experience where community developers can build decentralized applications (dApps) for millions of users.