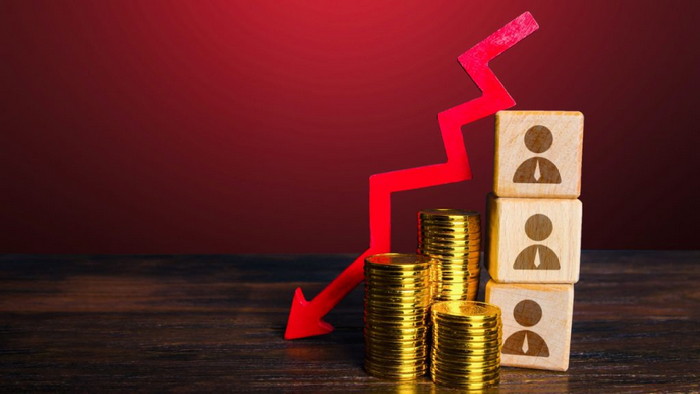 Nestcoin, a Nigerian Web3 startup which got an investment from Alameda Research in 2021, revealed on Nov. 14 that it had “a significant proportion of stablecoin investment” stuck at FTX. According to the startup’s CEO, laying off some employees allows the company to focus on building a more decentralized crypto future.

The Nigerian Web3 startup Nestcoin informed its investors on Nov. 14 that funds earmarked for the entity’s day-to-day activities are stuck with the collapsed crypto exchange FTX. The Web3 startup said after it reevaluated its business position, a decision to let go of some of the employees was made.

According to a statement signed and shared by the startup’s CEO Yele Bademosi, the Web3 company was not trading crypto assets on the now-defunct crypto exchange. Instead, Nestcoin — a recipient of an investment from Alameda Research — primarily used FTX as a custodian of its fiat money and stablecoins.

“We used the closely associated exchange, FTX, as a custodian to store a significant proportion of stablecoin investment we raised [for] our day-to-day operational budget,” Bademosi explained.

Concerning the startup’s decision to lay off its employees, Bademosi insisted that this was justified because it allows Nestcoin “to focus on building a more decentralized crypto future where no one organization or person can amass enough power to influence a nascent industry that has the power to do good.”

Meanwhile, in a tweet that followed the announcement, the Nestcoin CEO claimed that his desire now is to help departing workers secure employment elsewhere.